The City of Las Vegas decided to engage in a redevelopment project with a private developer and bought out all but six condominiums in a large condominium complex. The City demolished all of the units it purchased, destroyed the common areas, and filled in the community pool leaving the six remaining units in a vacant wasteland. The City then attempted to “cut out” the remaining six owners.

Our office filed numerous claims against the City including claims in inverse condemnation. 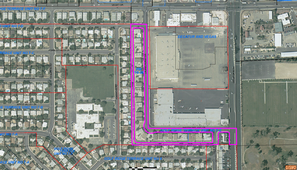 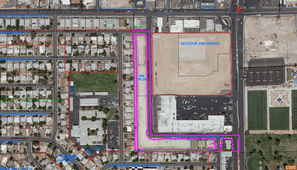 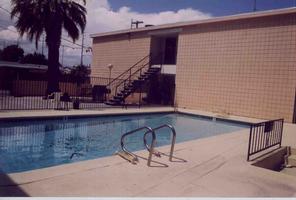 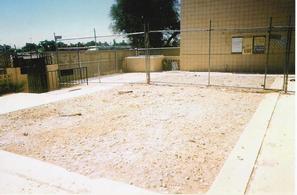 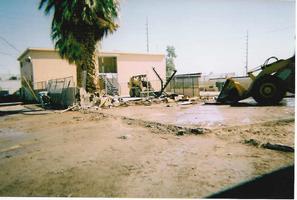 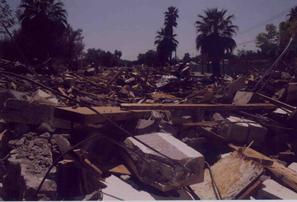