In the early 1990’s Clark County adopted several height restriction ordinances to protect the useable airspace for McCarran International Airport in Las Vegas which severely affected the buildable heights on private property on and near the Las Vegas Strip. These ordinances allowed for the public use of private airspace preventing landowners from developing their property to its highest and best use near Las Vegas Boulevard. The County denied liability for the taking asserting, among other things, its right to restrict airspace under its police powers. 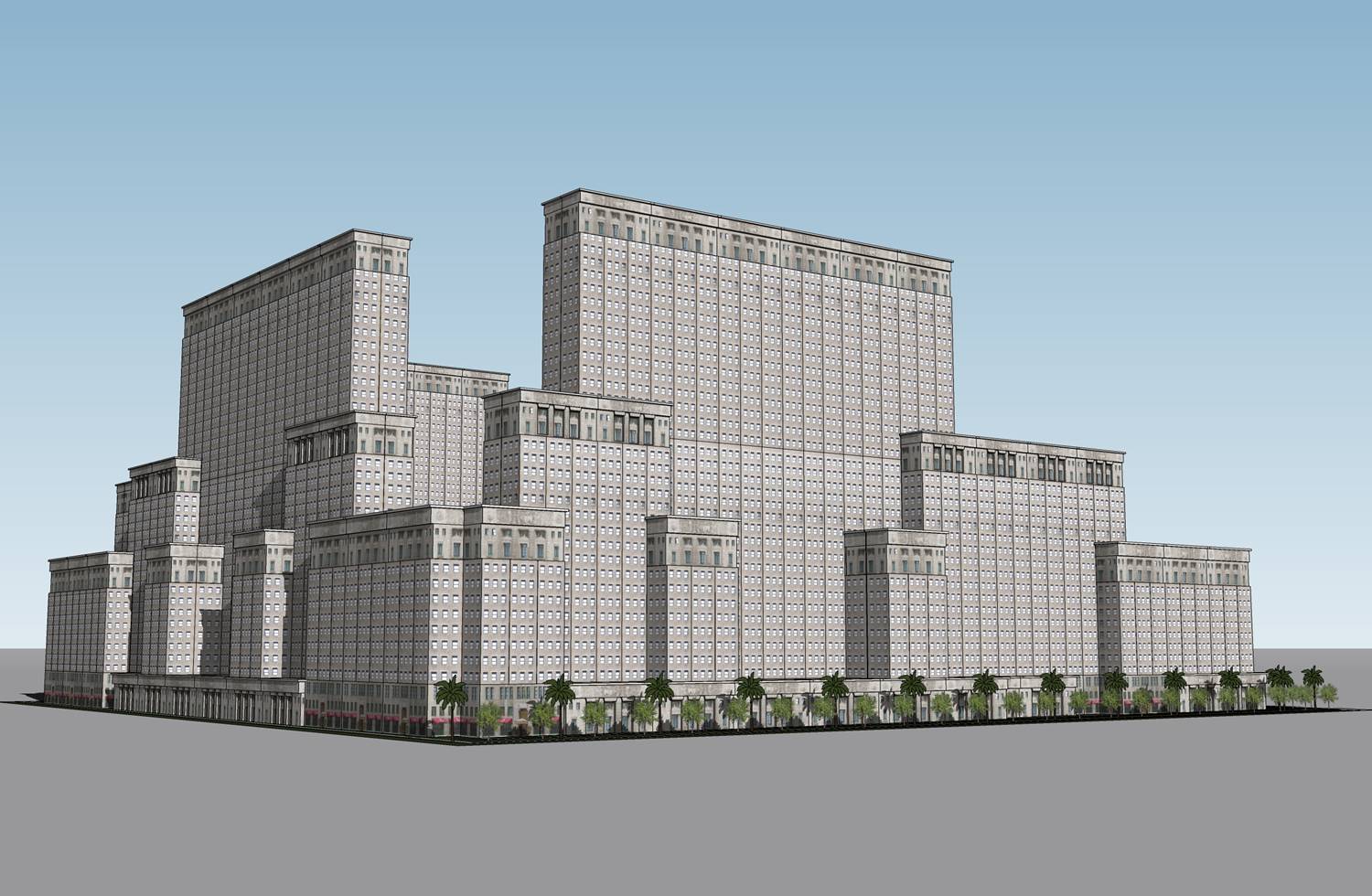 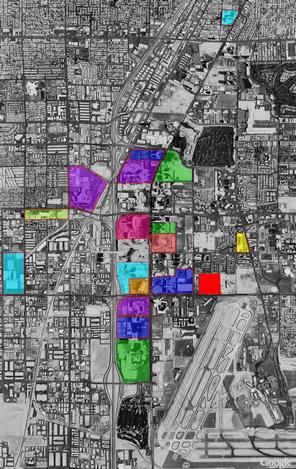 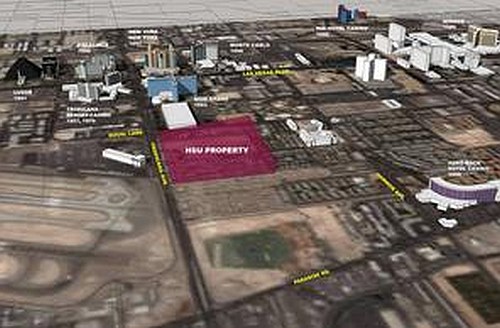 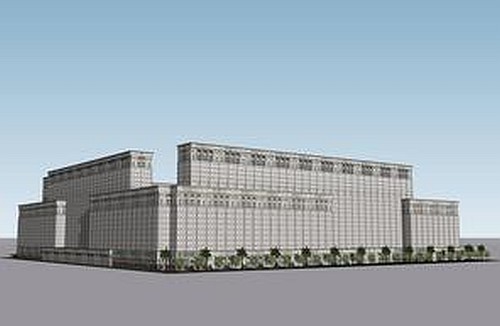